Essential Caregivers and Visitors are welcome at SAH. Some restriction remain, click here to learn more. 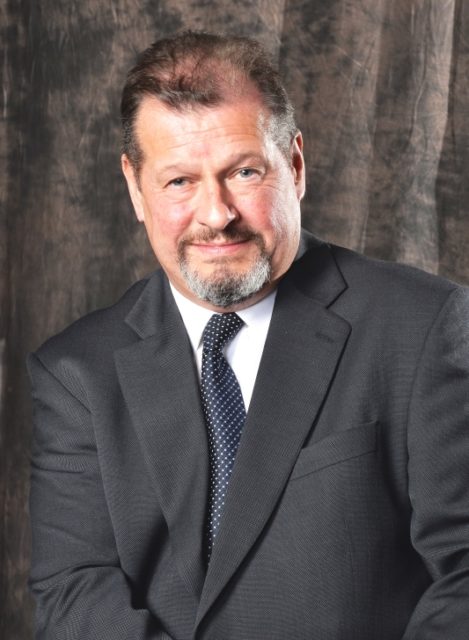 Dr. Webb qualified in medicine at the University of Wales College of Medicine in 1981, received his doctorate in 1993 and has been a Fellow of the Royal College of Physicians since 1997. In August 2016, he joined the executive team at Sault Area Hospital as Vice President, Medical Affairs.

Dr. Webb is a Clinical Professor in the Faculty of Medicine at The University of British Columbia. Prior to his current role, he was VP Medicine for Fraser Health Authority in BC from 2009 and Executive and Medical Director for UCL Hospitals NHS Foundation Trust in London, UK, from 2001. He has held expert medical advisory roles with the Irish and Welsh Governments, providing consultation on health system reform.

As a Consultant Physician in Critical Care Medicine, he was part of a successful team as a clinical researcher, educator and consultant physician helping to develop one of the strongest Critical Care groups in the world.

In 2010, he was awarded honorary membership in the Intensive Care society in the UK. His research interests have focused on preventing critical illness and fluid management. He has authored or co-authored 78 papers and reviews, 10 textbooks, 27 book chapters and 8 monographs in the field of critical care medicine.

The intent of the Public Sector Accountability Act (BPSAA) and the Freedom of Information and Protection of Privacy Act (FIPPA) is that public organizations spending taxpayer dollars must be transparent and open to scrutiny – a belief that is endorsed by SAH, our management team and Board of Directors. Public disclosure of our executive team’s compensation adds a new dimension of transparency already in place at SAH. The following is a link to Dr. Webb’s compensation contract: